The film is ready to hit the theatres in the fall of 2021. 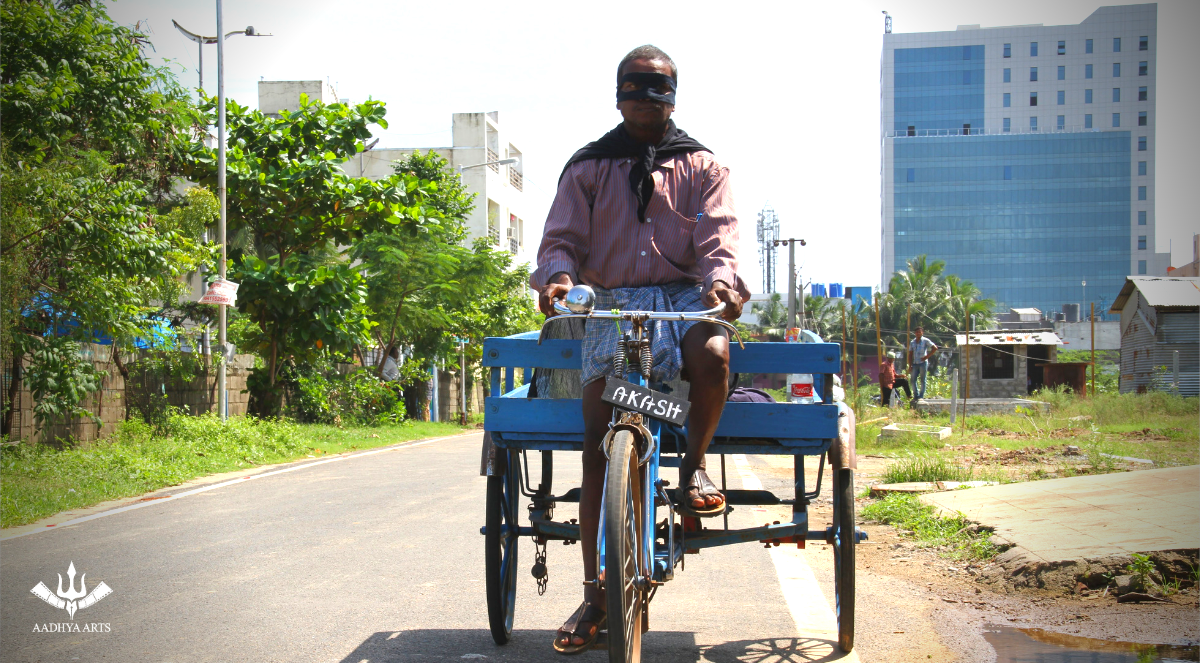 Akash is an internationally acclaimed film based on the life story of Clean Slate's first child, Ananthi.

Half & Half is currently in the international film festival circuit, with 17 awards already to its credit - best film, best actor, cinematography, music and direction. It also premiered at California’s Big Bear Festival Summit and won the Audience Choice Award for the “Best Feature” category 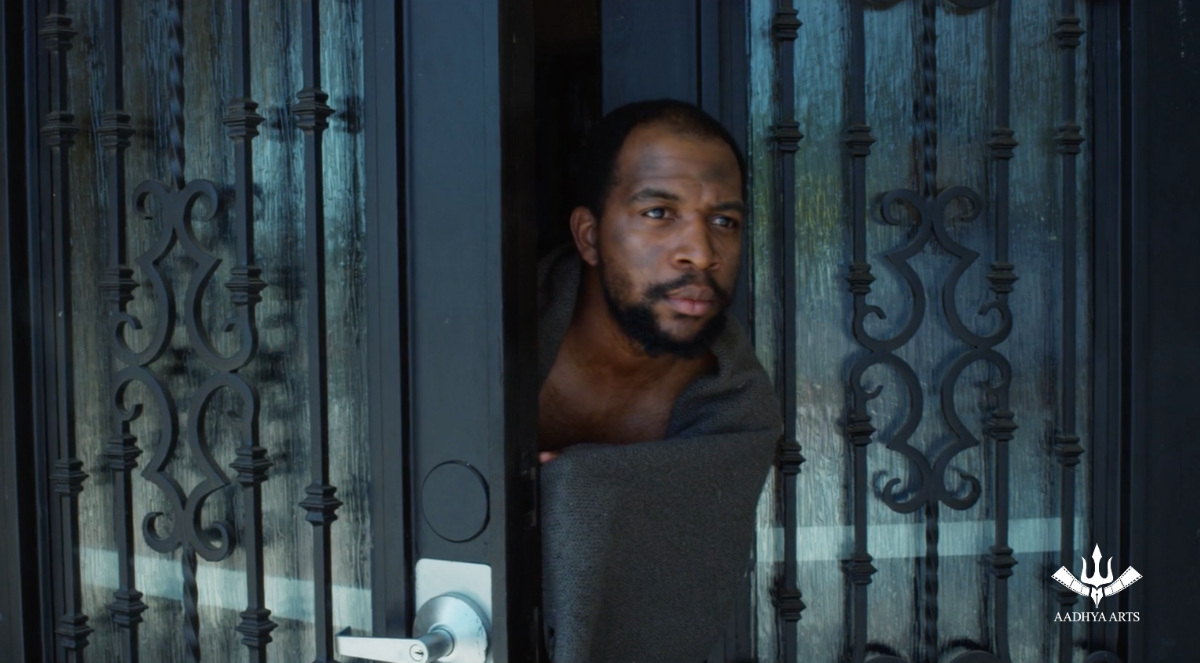 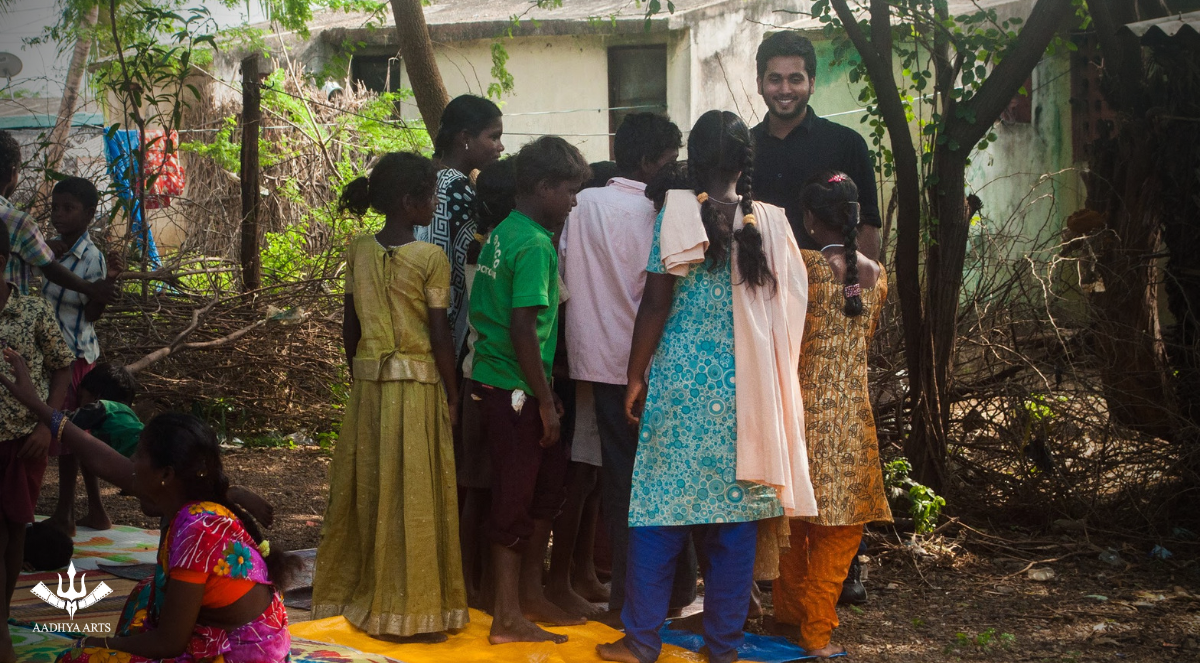 Clean Slate Project is a script-to-screen program that aims at promoting education amongst underprivileged children by making films based on their life stories. This project won a grant from Sony Pictures Entertainment.

A commercial written, directed, produced and made from scratch at Aadhya Arts, making sure it aligns with the client’s vision for their company at every step of the production. 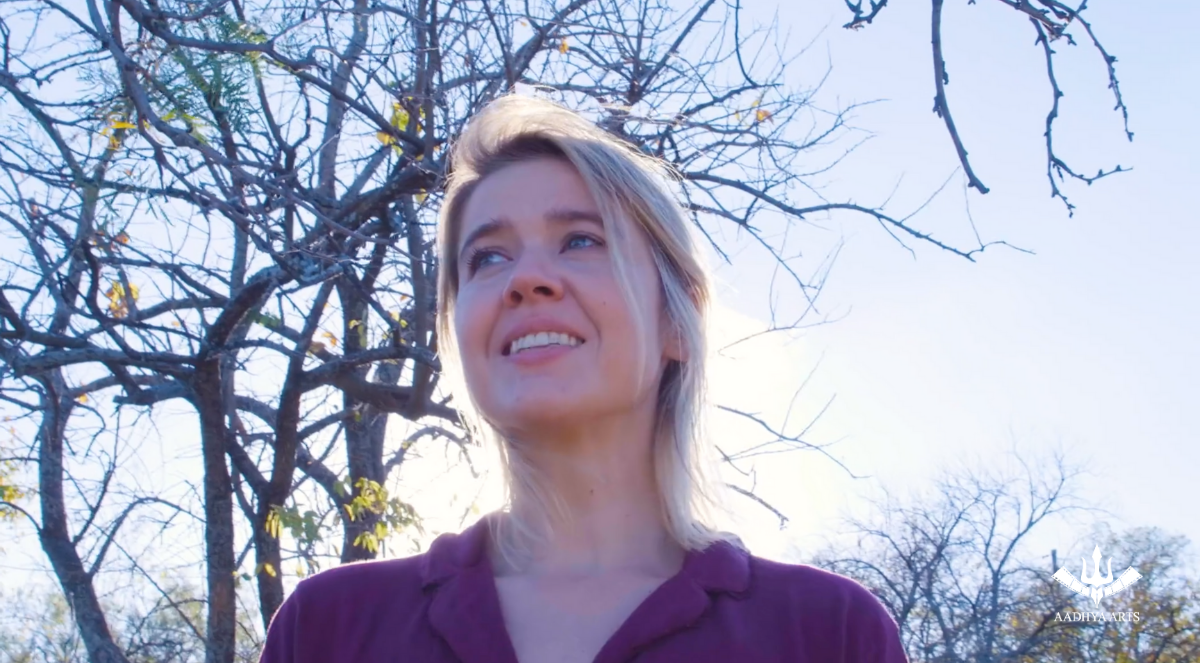 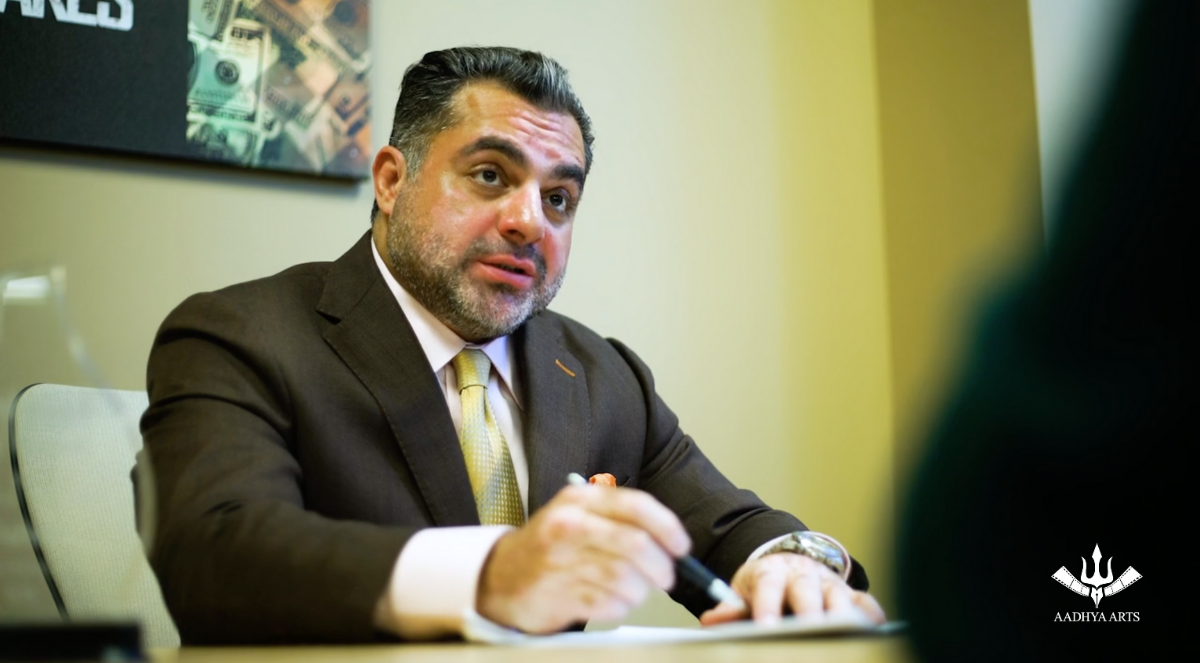 A real estate commercial that captures the spirit of the realtor.