Born in India, Sri Charan is a writer/director/producer and the Founder of Aadhya Arts. He moved to the United States to pursue his Masters degree in Civil Engineering, at the University of Florida. During his time at college, Sri also began to pursue his creative interests by assisting local productions. Soon after graduating, he enrolled himself in an acting studio, along with managing his day job as an engineer. He wrote several original scenes for himself and fellow students, during the process of which we discovered his love for screenwriting.

In order to hone in on his screenwriting skills, Sri went on to working closely with some of the most successful Hollywood writers, following which he moved to Los Angeles to work at Sony Pictures Entertainment. During his stint at Sony Pictures, he started an initiative called the ‘Clean Slate Project’ - a step towards promoting education among underprivileged children in India, through the art of filmmaking - and won a grant, awarded by Sony Pictures themselves. ‘Akash’, Clean Slate’s foremost project went on to winning international acclaim and awards too.

Sri Charan is now co-producing his first Indian feature film in association with Aliwood entertainment, which is due to release in the summer of 2021. 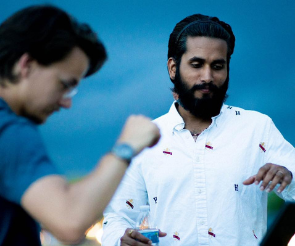 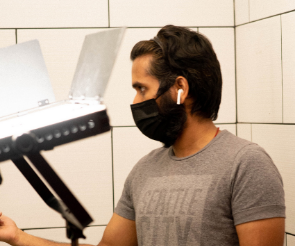 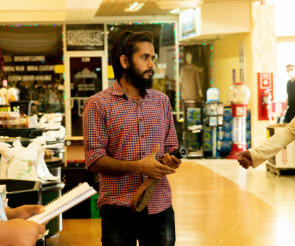 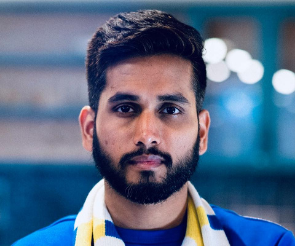 To create high quality, compelling, positive and entertaining content that celebrates the spirit of being human.